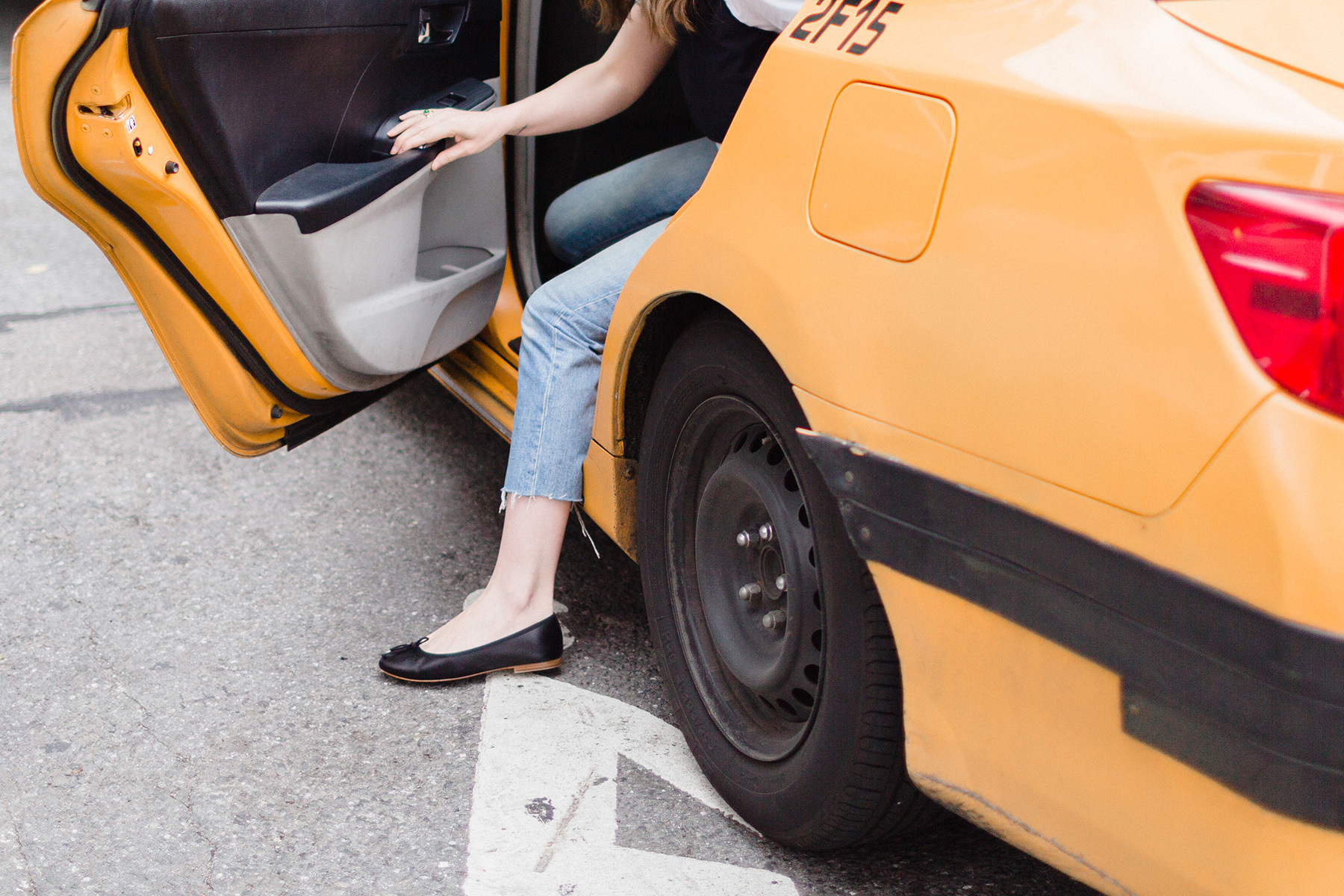 New York City Is More Alive Than Ever

These last few weeks, I find myself walking toward the water. I moved at the start of September—same zip code, still shopping for toothpaste from the same fluorescent CVS, but now I’m just one avenue from the river instead of four. From the new apartment, it’s under 10 minutes between me and the Hudson.

I grew up just a dozen or so blocks from where I live now and am well acquainted with the piers that jut out across the river like pointing fingers, accusing Hoboken. Last November, when I ran the marathon here, I crossed in and out of Manhattan on foot. I trained up and down 12th Avenue, in Central Park, on a loop around Dumbo. So none of this is new, although it seems like I’m discovering it for the first time.

Because after months either inside or hustling down desolate, lifeless streets, I feel like the water is showing off. Brilliant, almost glittering blue. Air crisp, with the snap of an upstate apple. And on the strip of concrete that runs next to it, from Washington Heights to Wall Street, there are people. Adults and children. People in sweats. One woman in heels. Strangers. New Yorkers.

People sprint and bike and walk and talk into their AirPods. Couples unfurl the New York Times and swap sections in silent, effortless ritual. These two women I keep spotting (and eavesdropping on) near Columbus Circle have steaming lattes and what sounds like a plan for world domination.

A lot of op-eds writers have tried to tell me that New York is not what it once was—that the masses are fleeing, that anarchists have ransacked it, that the spark is leaching out. I would like to invite them to walk with me on the water. On the first cool morning of September, I was taking a stroll there when I saw a man swimming in the Hudson; red swim cap bobbing like a metronome, arms cutting through the current. “Wow,” said a woman jogging past me, “I figured I’d seen it all, but I have never, ever seen that.”