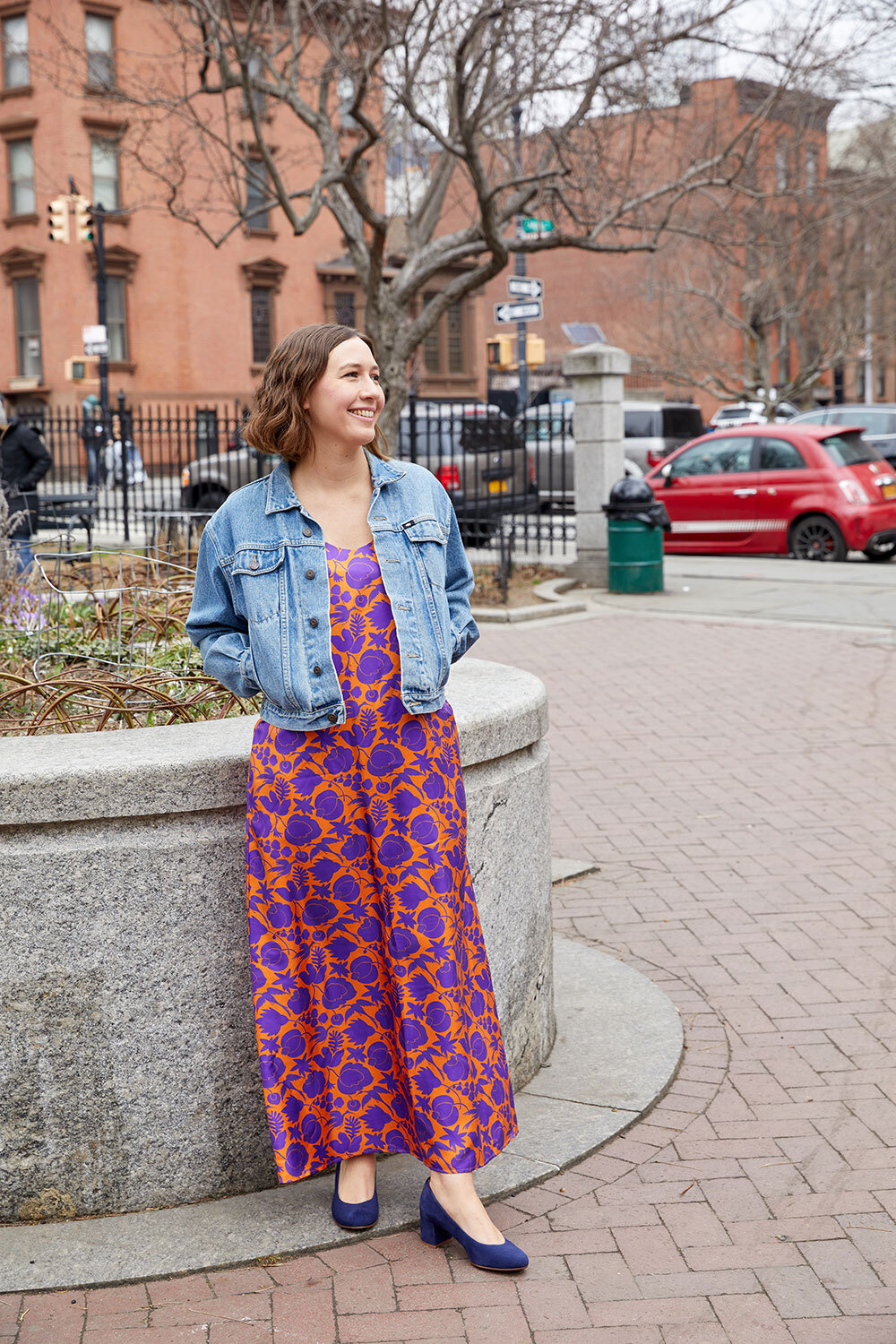 A Q&A With Our Newest Footnotes Author

The entire Margaux team is looking forward to next week's virtual Footnotes event with writer Nicola DeRobertis-Theye (mark your calendar for Tuesday, April 27 at 6 p.m. EDT). As a first-time author, this Gaux Girl is especially excited to talk about everything that went into her debut book, The Vietri Project.

In advance of our chat, we asked Nicola some specific questions about her inspiration and process. Read up below, then send a note to RSVP for Tuesday's chat to events@margauxny.com.

When did you start working on the book? What was the process like?

I wrote the opening chapter in 2011, when I was working at an independent bookstore in Berkeley. When I moved to the east coast to get an MFA shortly after, I workshopped it as a short story, and everyone told me it read like the beginning of a novel. I was already in the middle of another project, so I put it aside, but I always knew it was the next book I would write. And anyway, I don’t think I could have written this book then, which in one aspect is everything I have to say about being twenty-five, the age I was at that time.

Three years later, I had graduated and moved to New York and knew the time had come to start. I was working full-time, so I wrote it primarily on weekend mornings over about five years. Right at the beginning of this time I received an emerging writer fellowship from the Center for Fiction, which gave me a working space in their wonderful old building on 47th street, so that year I would go there after work a few nights a week as well. Once that ended, I wrote mostly in cafes or occasionally with a beer in a bar after work.

Where do you find inspiration? Did the story unfold in your mind naturally or were there moments where you had to take a break or really think about where you wanted things to go?

Everything I was reading and observing in the years I was writing the book went into it—in particular, lots of WG Sebald and old Eric Ambler mysteries and books set during Italy’s fascist era. I was also fascinated by this super specific genre, novels of biographical detection, where one character tries to discover the story of another character’s life.

I did a lot of research because the book was set in Rome, a city I had spent less than a week in when I started the book, and it involved many of events of Italian history. The writing came easily for me for the first draft—which was hardly a draft, it was more of an ur-draft, completely written in fragments. So once I had that I had to look at it and go, "Okay, how is this going to hang together as a plot?" I wanted it to function as a kind of mystery novel, so I spent a lot of time thinking about causality, how one thing was going to lead to the next. It was really hard! But then I’d have a breakthrough, and know how to solve it, and that was an amazing feeling, a high to chase again.

Do you have a writing routine or a favorite way to get into the zone?

I prefer to write in the mornings, to go straight to my desk with my coffee (or, pre-COVID, a coffee shop), without checking my phone, email, or any internet. It’s important for me to have access to that dreamy creativity of having recently been asleep. But I discovered with this book that I could write after work as long as I had a ritual or a change—when I was going to the Center for Fiction, it was a twenty minute walk from my office up Madison Avenue, or it was ordering an IPA at Oak & Iron, my local pub, in Greenpoint, or a tea at Birch near the Flatiron; the beverage and change of scenery were enough to shift over the mental space from my day job.

For a month or two, when I was doing the final edit before querying agents, I got up at 5 a.m. to write and edit before work, but that didn’t last very long. One of my challenges as a writer is that I really love to sleep.

Read Nicola's Gaux Girl interview here, then RSVP to our Zoom conversation by sending a note to events@margauxny.com.